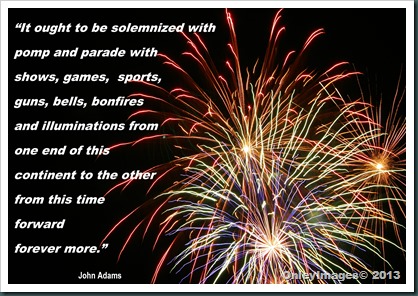 And, James Monroe, 5th President and Founding Father, but not a signer of the Declaration of Independence, also died on July 4 in 1831. He became the third President in a row who died on this day. Calvin Coolidge, the 30th President, was born on July 4, 1872, and, to date, is the only President born on Independence Day. 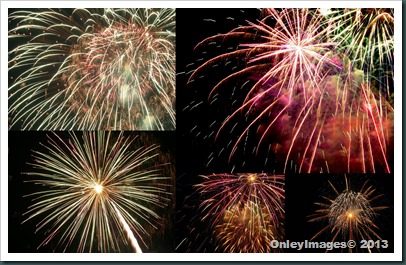 your fireworks are much better than my homemade ones. happy 4th

Happy Fourth to you, too!

Have a Happy 4th of July!

I've always found that fact that Adams & Jefferson both died on the same day and it being the 4th of July ...is more than eerie !!